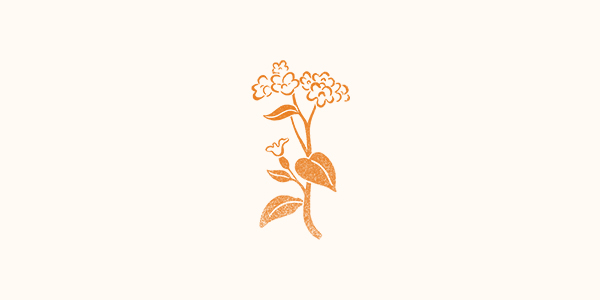 Yarrow is one of those plants that plenty will have heard of yet very few could pick out of a line-up. It's actually one of the easiest plants to identify in the UK, with its distinctive fronds splitting pleasingly from a central stem - the closest resemblance would be somewhere between dill and camomile. Great news for foragers then!

Ignoring its frequently reported medicinal qualities (for centuries, yarrow has been a mainstay of the hedgerow first aid kit for everything from menstrual cramps to nose bleeds) it has a pleasant bitterness that lends itself to a number of culinary uses. Before the introduction of commercially grown hops in the UK, yarrow was used as a bittering agent in beer brewing - it still is back at Forage Box HQ, where a demijohn or two are always bubbling away - and this bitterness can also be extracted in the form of a tea, should that be your thing. If you like your liquids more on the greasy side, you certainly can't go wrong with the inclusion of yarrow in buttery sauces alongside white meats or fish. Prefer your meals a little more plant-based? Try it finely chopped and added right at the last second to almost anything roasted in the oven.

MORE FROM OUR
September 2021
BOX 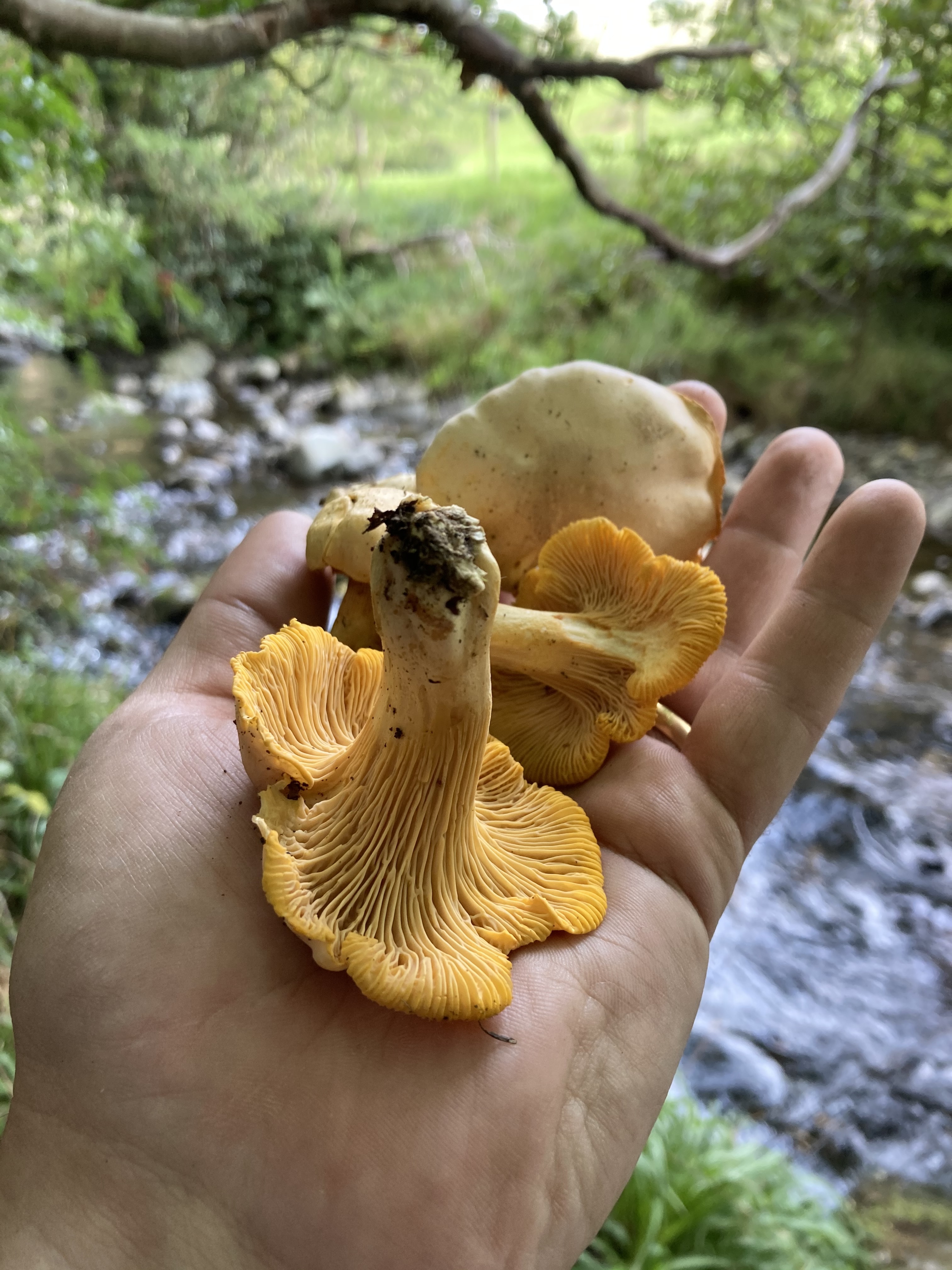 A classic gourmet mushroom picked right here in the UK
Out of stock
Product is not available in this quantity.