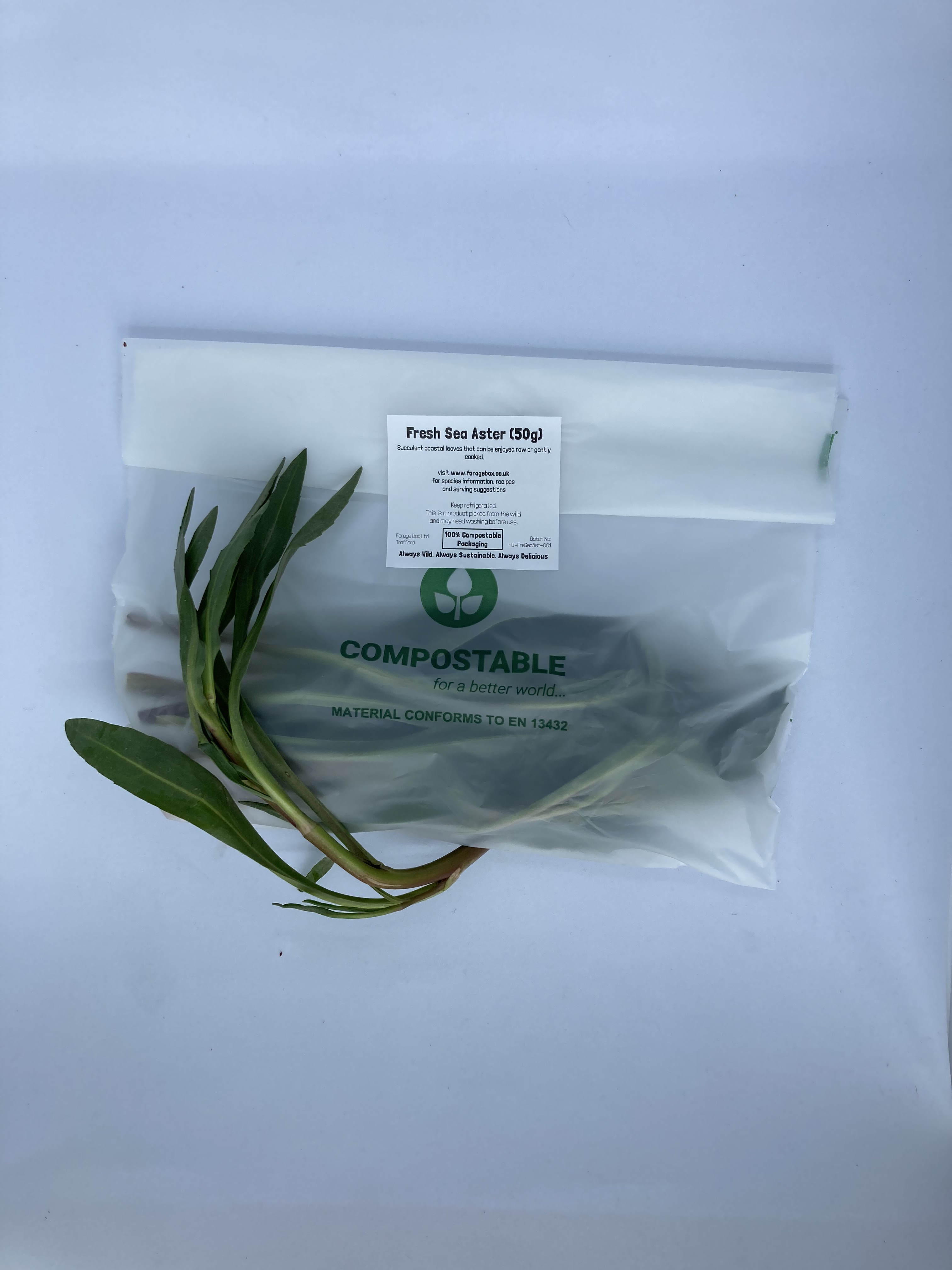 Another underappreciated vegetable - aren't they all? - that is found on grassy coastlines up and down the country. Until it produces flowers, Sea Aster looks fairly unremarkable. However, at this time of year when its impressive floral display is nowhere to be seen, its succulent leaves are juicy and perfectly crisp with a slightly rich, nutty, tangy, salty, bitter flavour... it's a complex beast and deserves your full attention in the kitchen.

Try nibbling on it raw to enjoy it in its purest form, maybe before stirring it through a lettuce-free salad (lettuce can get in the way sometimes) - perhaps in a potato or egg salad eaten in the sun alongside a plate of barbecue fodder. Alternatively, lightly steam, sauté or fry it before seasoning with a little black pepper and devouring it as a side dish with fish, roasted aubergine or other mezze dishes. 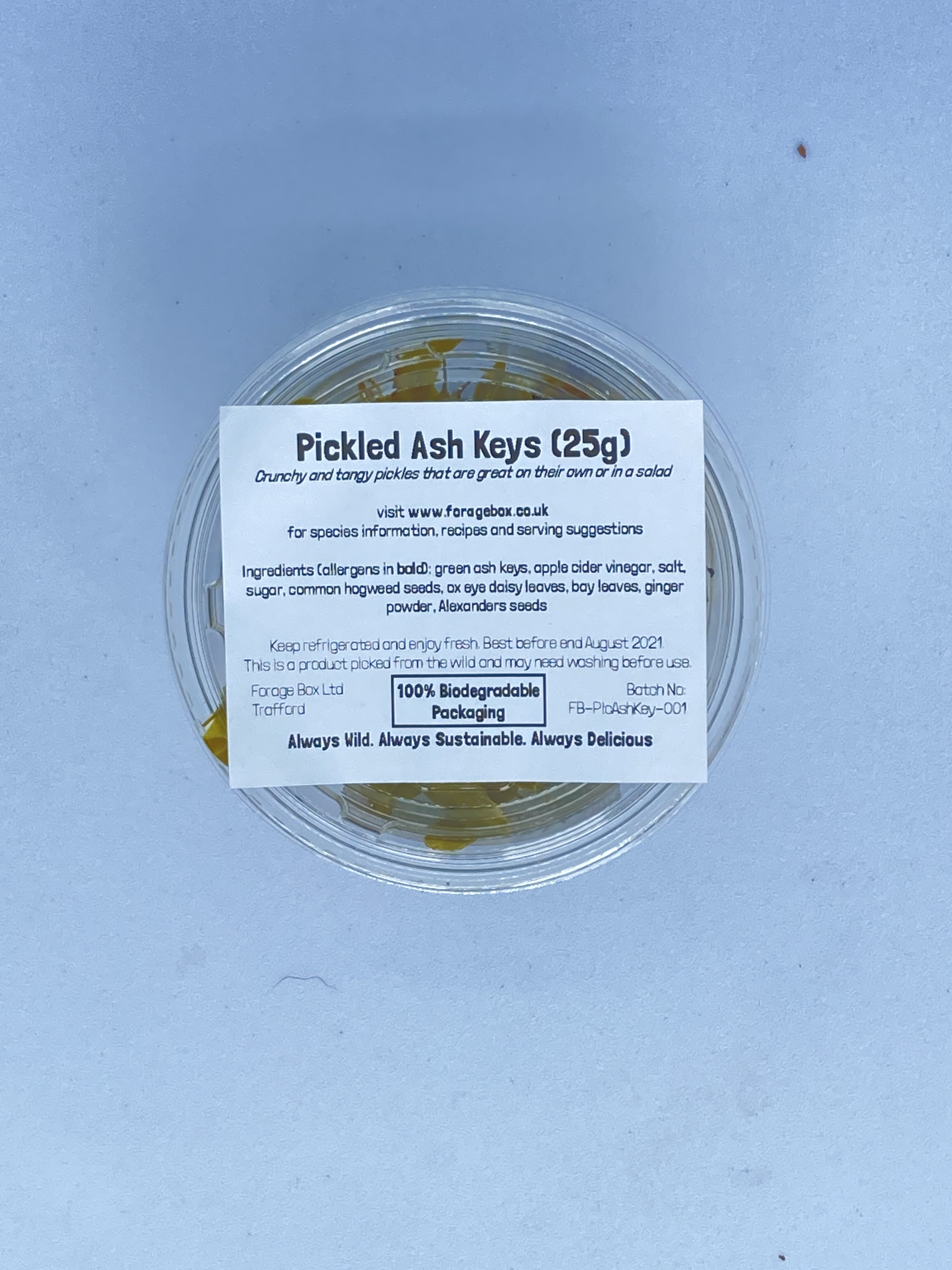 Tangy pickles with a satisfying bite
Out of stock
Product is not available in this quantity. 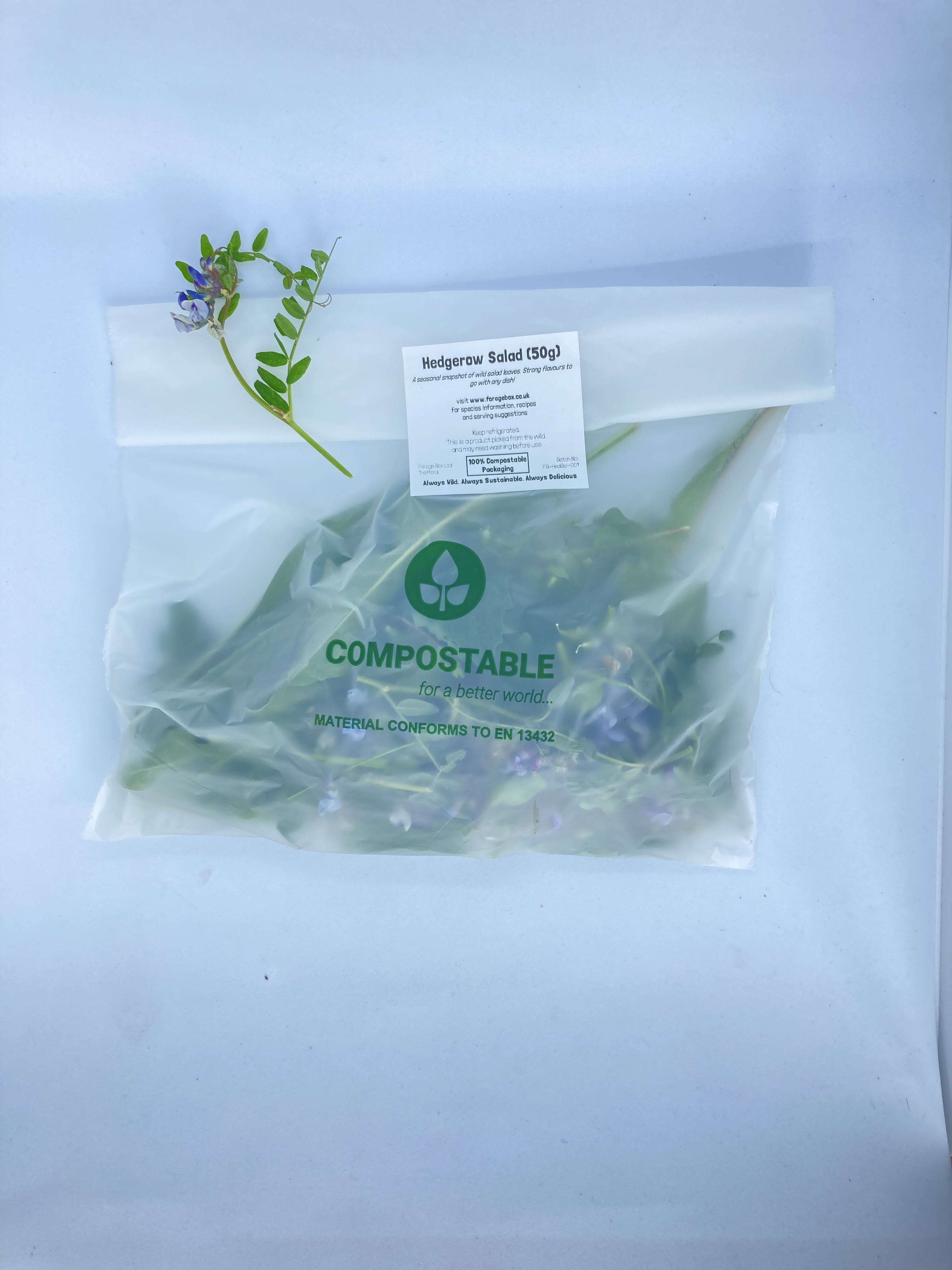 Shock your tastebuds with a mixed bag of salad that actually tastes of something!
Out of stock
Product is not available in this quantity. 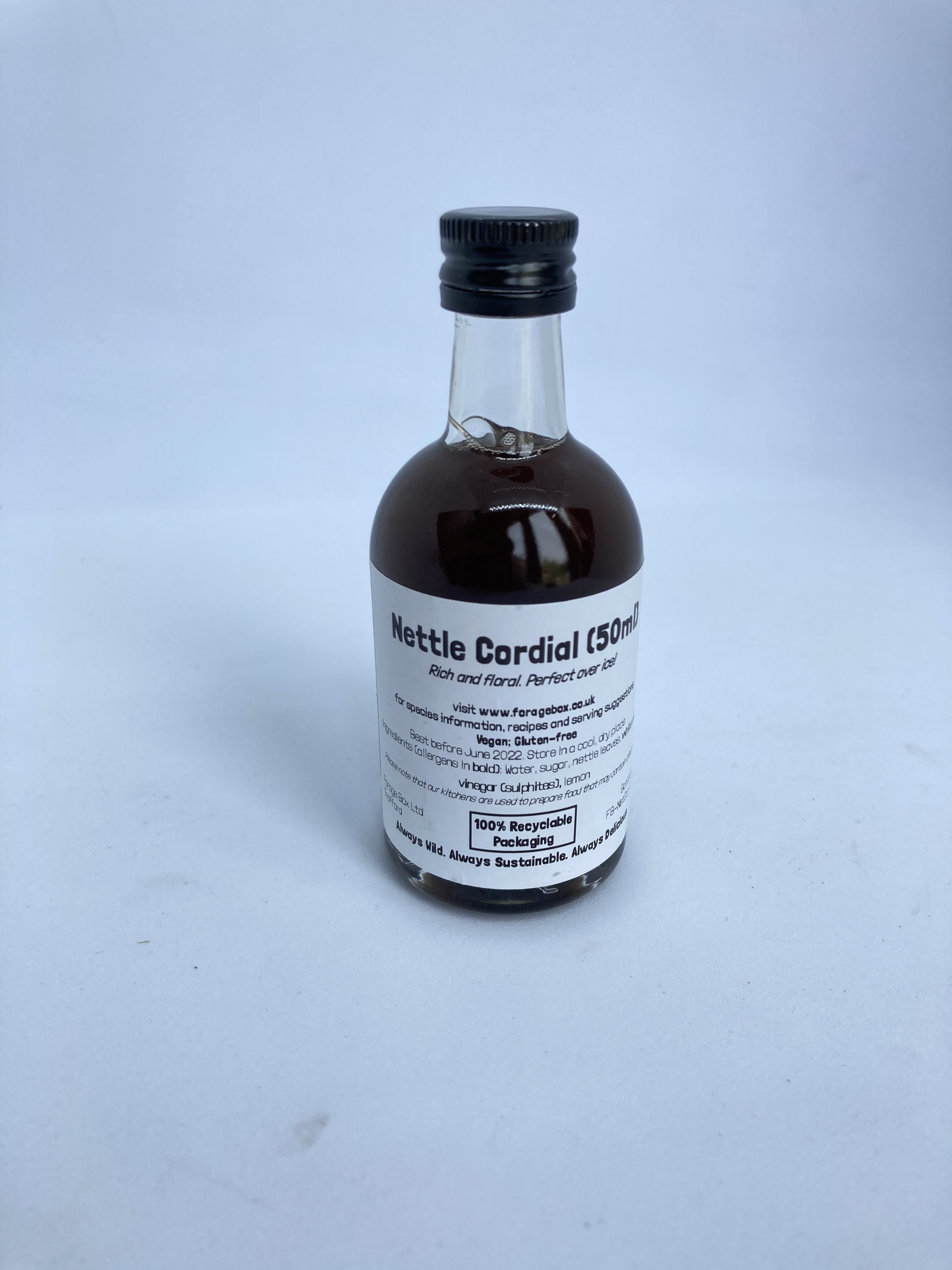 A superior soft drink to anything you can find in the supermarket
Out of stock
Product is not available in this quantity.