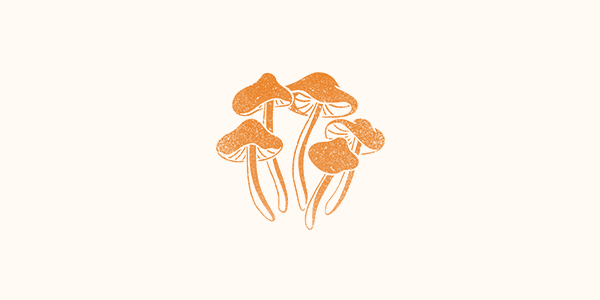 A while back, whilst mindlessly trawling through foraging Twitter, we stumbled upon an ID request for a mushroom that was directed at a very famous chef (a person known by a single name, like Plato, Pele or Prince) who, to their credit, smashed the ID out the park but also including a damning addendum along the lines of 'not very nice to eat, though' with that green vomiting emoji that we all know and love. Our hearts sank. Here was a big-hitter telling their millions of followers that a mushroom that are really quite fond of wasn't worth it.

Not a great start to us convincing you this product is worth it, but it would probably not be a surprise to learn that said chef hadn't tried said mushroom at all. After all, in a Michelin-starred world of truffles, morels and porcini, the Dryads Saddle mushroom is absolutely not winning any topprizes. However, it has a unique watermelon aroma and a light, umami flavour profile that is so versatile and really quite delicious. Enjoyed freshly picked in Spring, it is one of the highlights of the foraging calendar kicking off again, yet even dried and used in the depths of Winter, there is still something to be said for this very common bracket fungus.

To get the best out of any dried mushroom, this one included, we recommend rehydrating in boiling water for at least 12 hours to let the liquid really infuse and the mushroom itself soften properly. You may wish to break it up into smaller pieces before rehydrating. Once you've done that, you can add the liquid and mushroom bits to  to risottos, sauces and anywhere that requires a bit of stock. It's delicious, trust us.

Dried Hen Of The Woods Mushroom

One of our favourite mushrooms. Meaty, umami, chunky.
Out of stock
Product is not available in this quantity. 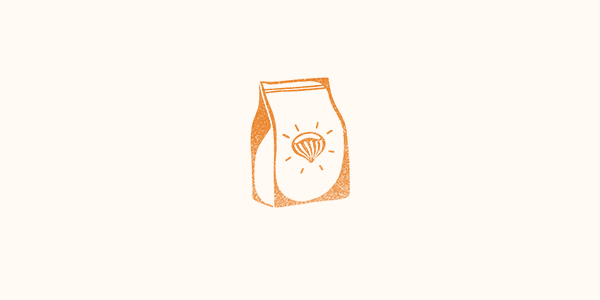 A bit like parsley, a bit like celery
Out of stock
Product is not available in this quantity. 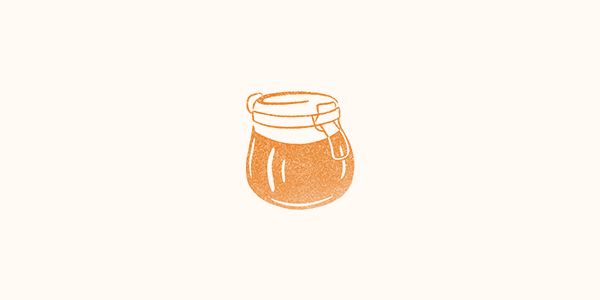 Umami, smoky and totally unique. A great addition to many savoury dishes.
Out of stock
Product is not available in this quantity. 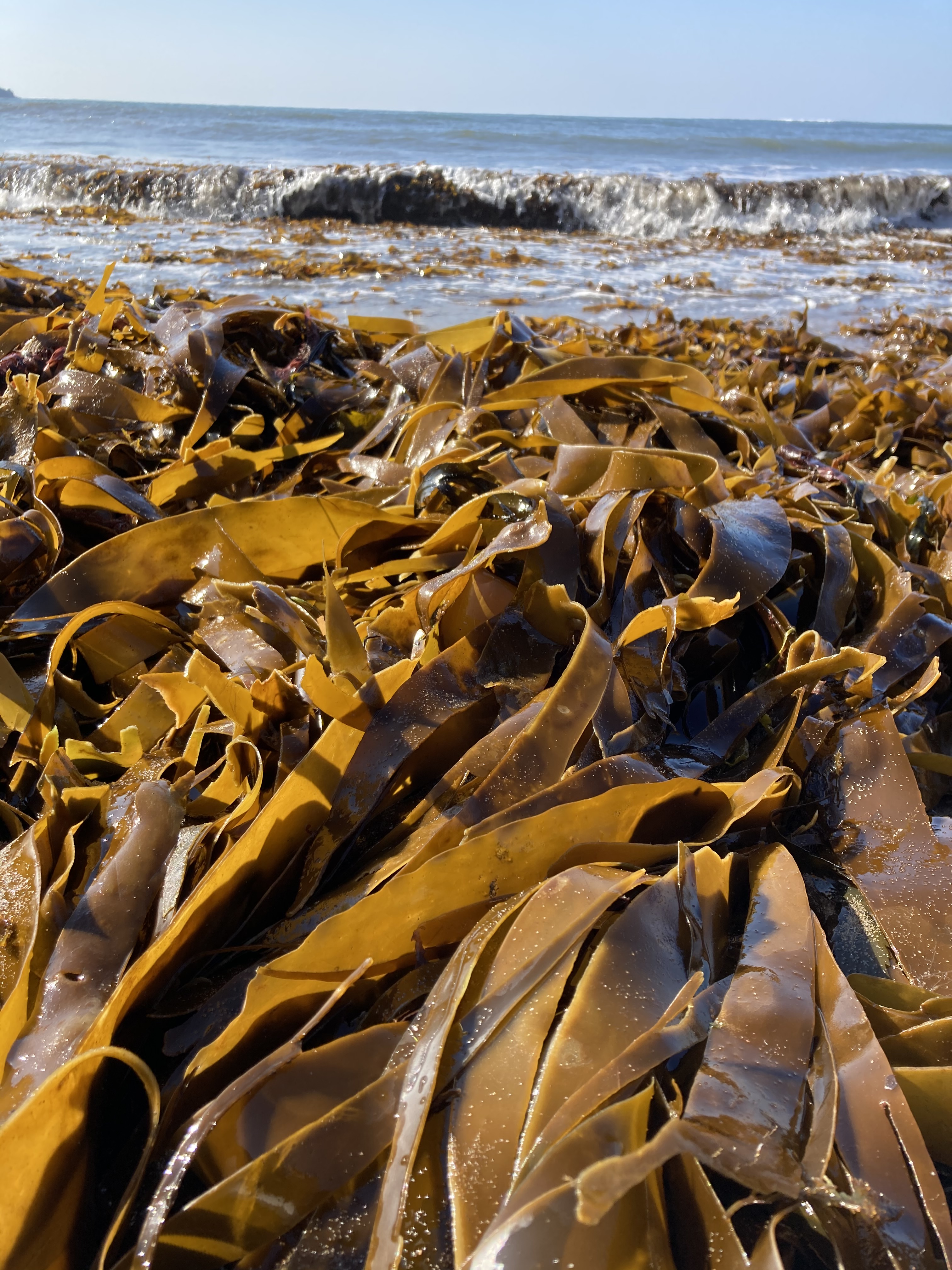 Highly nutritious and with a great salty-umami balance
Out of stock
Product is not available in this quantity.